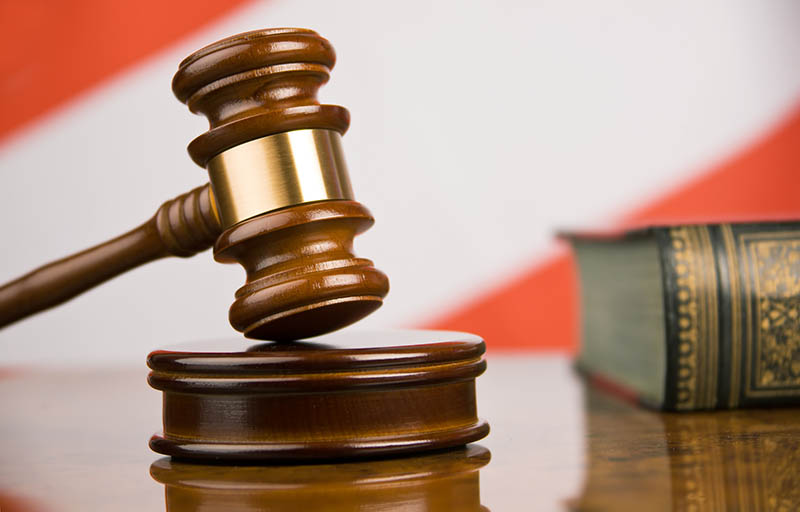 Advocates Bureau Yug proved that the Administration had no grounds to claim demolition of a shopping mall.

Krasnodar Administration filed a compelling claim into the Krasnodar Region Commercial court on demolition of an arbitrarily erected shopping mall and non-stationary shopping pavilions. The claim reasoned that objects within the land plot were constructed without permit as permitted use of the said land plot did not include construction of objects.

During the case consideration ABY’s lawyers proved that there were no grounds for the above claim and no arbitral construction of the objects, as well. Thus, according to a registration file of the capital object at issue, it was constructed under the

legislation in force at that time.

The forensic expertise confirmed that the buildings complied with urban planning and construction regulations, and there were no violations of rights and interests of other persons protected by the Law, no threats to the life and health of citizens. Moreover, the permitted use of the land plot also included trade activities.

The Krasnodar Region Commercial court pointed out that owners of the shopping mall had bought the object under an onerous transaction, openly and conscientiously had owned it for a long time and maintained it. On the contrary, while controlling planning and construction development of the territory, the local government filed claims after limitation period.