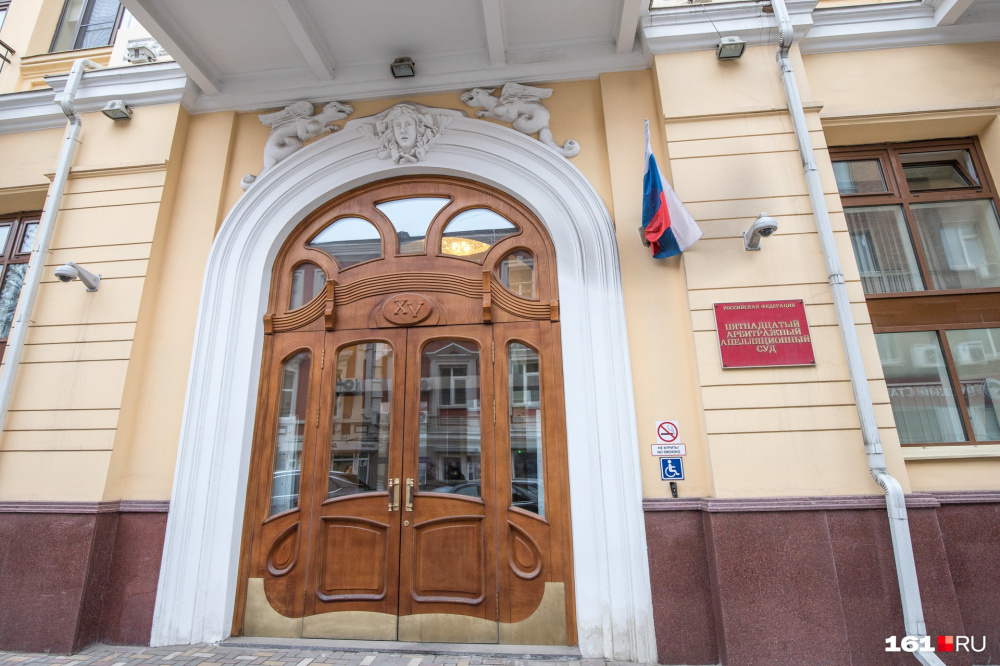 Advocates Bureau Yug Has Proved the Viability of Deals Between the Newspaper Publisher with the Debtor Company.

The insolvency representative of the debtor company filed a claim on challenging transactions and recovering an ‘unreasonably received’ money from the newspaper publisher for advertising services and charitable subscriptions.

The case has been hearing in the Krasnodar Region Commercial court for almost two years. Despite the evidence presented, the court concluded that transactions damage property rights of creditors. The court recognized the deals to be imaginary and used as a cover-up of payment for defamatory publications. Thus, the court fully satisfied the claim.

However, the board of judges of the 15th Commercial Appeal court canceled the ruling of the Krasnodar Region Commercial court and dismissed claims of insolvency representative.

During the appeal consideration it was possible to prove that the disputed deals had a reimbursable and real nature, and were concluded under normal market conditions and in favour of the debtor. The Appeal court recognized that exhaustive evidence of the parties’ legal relations was left unassessed properly. The court recognized no collusion between the parties, no intentions to cause damage to the debtor, no unfair behavior (abuse of law).

As a result, the initial decision was canceled, the insolvency representative claims were refused. The client’s interests were represented by a lawyer Alexey Demekhin.