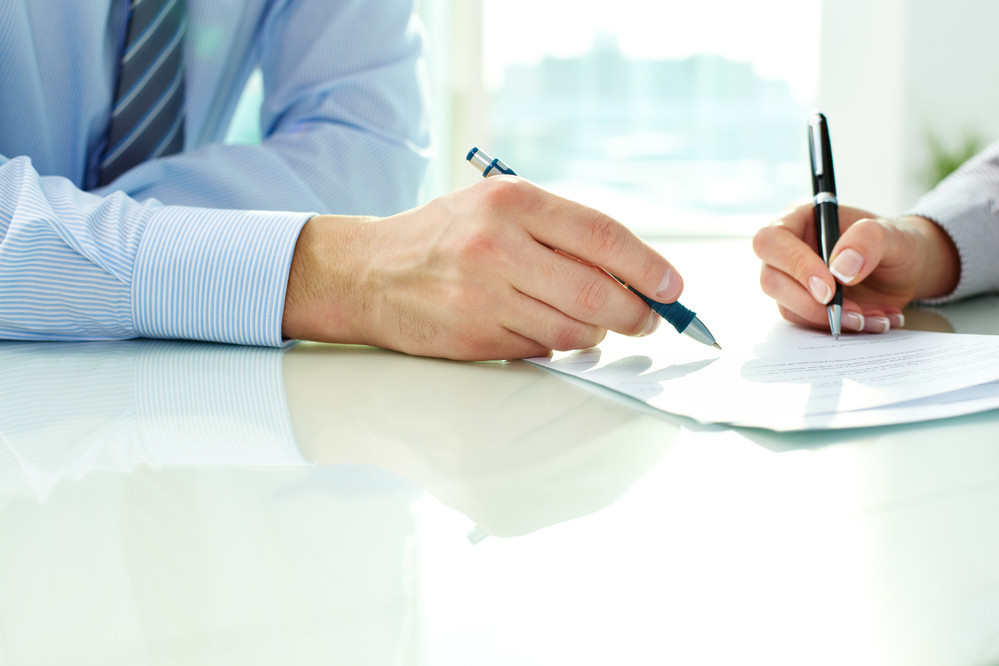 In this case, an interdistrict environmental prosecutor of Rostov region filed a claim into the Azov City Court of Rostov region against the ABYs client. The prosecutor claimed that the Decree of the Administration’ Head, re-lated to a formation of a certain land plot, its division, leasing and subsequent sale, was in-valid. The prosecutor also challenged all sub-sequent transactions with allocated land plots made by owners, requesting to recognize their ownership rights invalid, reclaim land plots and remove them from the cadastral register.

We turned courts attention to the following facts: all the decrees challenged by the prose-cutor are lawful; initially, the land plot was formed in accordance with requirements of land and urban planning legislations; all sub-sequent transactions with the land plot, and land plots removed from it, were lawful; citizensbuyers were goodfaith acquirers, thus, there were no grounds to invalidate their rights to the land plots and remove the latter from the cadastral register

On October 6, 2020 the Azov City Court satisfied the claims. Therefore, we filed an ap-peal claim, and on April 21, 2021, the Rostov Region Court cancel the previous decision and dismissed initial claims.