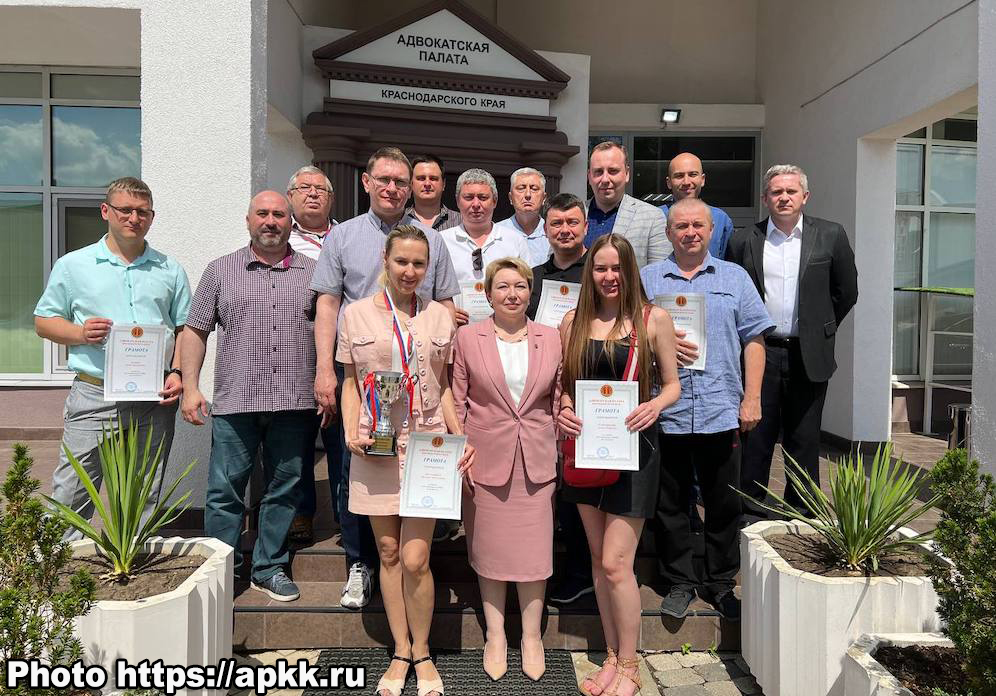 «Yug», took second place at the II Chess Championship among lawyers of the Krasnodar region.">

Sergey Radchenko, a senior associate of Advocates Bureau «Yug», took second place at the II Chess Championship among lawyers of the Krasnodar region.

The competitions were held according to the Swiss system in 6 rounds with a time control of 10 minutes, plus 5 seconds for each move made. 13 lawyers took part in the Championship. Svetlana Mustafina became the winner and scored 5.5 points in 6 games. The second place was taken by Sergey Radchenko, and the and third place — by Alexey Takhovsky, respectively.

Championship had warm and friendly atmosphere. All participants got merit certificates, prize–winners — medals, and the main winner — the Cup. According to Svetlana Vladimirovna Vasilyeva, President of the Krasnodar Region Bar Association, such events help to distract lawyers from their daily work and keep their “brains in good shape” at the same time. The Bar Association will continue to hold similar events, which are aimed primarily at colleagues rallying on each other within the law community.