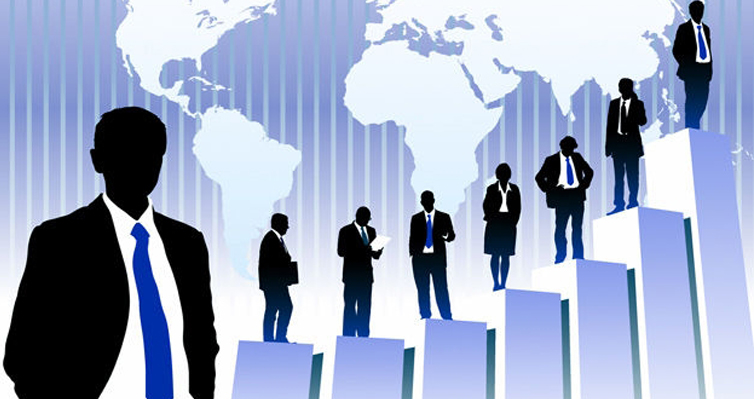 We are proud to announce that, according to the 2021 market research of the regional conducted by Pravo.ru, Advocates Bureau Yug entered Band 1 and took top place of the ranking. https://pravo.ru/news/241140/

To identify regional leaders, an analytical group of Pravo.ru examined more than 8 thousand decisions of Russian commercial courts adopted in 2021. To divide companies into bands, Pravo.ru took into account such indicators as: total value of the claim, number of cases in the proceedings, number of decisions in the final instances in 2021, result in the court trials, average value of the claim. Each indicator was considered alongside with its defining nuances.

We have to admit that political and economic changes in our country and the unprecedented number of sanctions have greatly affected disputes considered by the courts. Over the next few years we may predict an increasing number of disputes with foreign companies due to their withdrawal from Russian. Against this background, new disputes that used to be rare appear, such as, lawsuits on obligation to fulfill a contract, consumers’ class actions, lawsuits related to discussion on presumptive protection of companies’ rights from unfriendly jurisdictions. The number of corporate cases will increase due to foreign companies transferring their assets to Russian owners, the market redistribution and raider seizures.

You can get more information on forecasts in litigation area in the article by following the : link