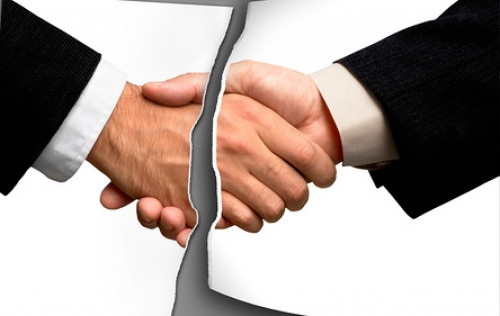 The Advocates Bureau Yug Successfully Defended a Major entrepreneur in a Dispute on 500 Million RUB Recovery Under a Forged Surety Bond Agreement.

A company filed a claim against ABYs client into the Krasnodar Leninsky District Court on recovery of 560 million rubles under the loan agreement. ABYs lawyer stated that surety bonds agreement was falsified by the plaintiff in order to subsequently bring the defendant to bankruptcy and seize his assets.

During the case two forensic examinations were conducted. According to the first expert, the contract was signed by the defendant, however, ABY managed to achieve that the court appointed the second complex examination. The second expert discovered that the signature was executed by another person and the contract was made four years later than it was dated. These conclusions, as well as a number of other inconsistencies and indirect signs indicated by ABY, allowed us to convince the court that the main evidence was falsified. The court refused to satisfy the plaintiffs claims in full.