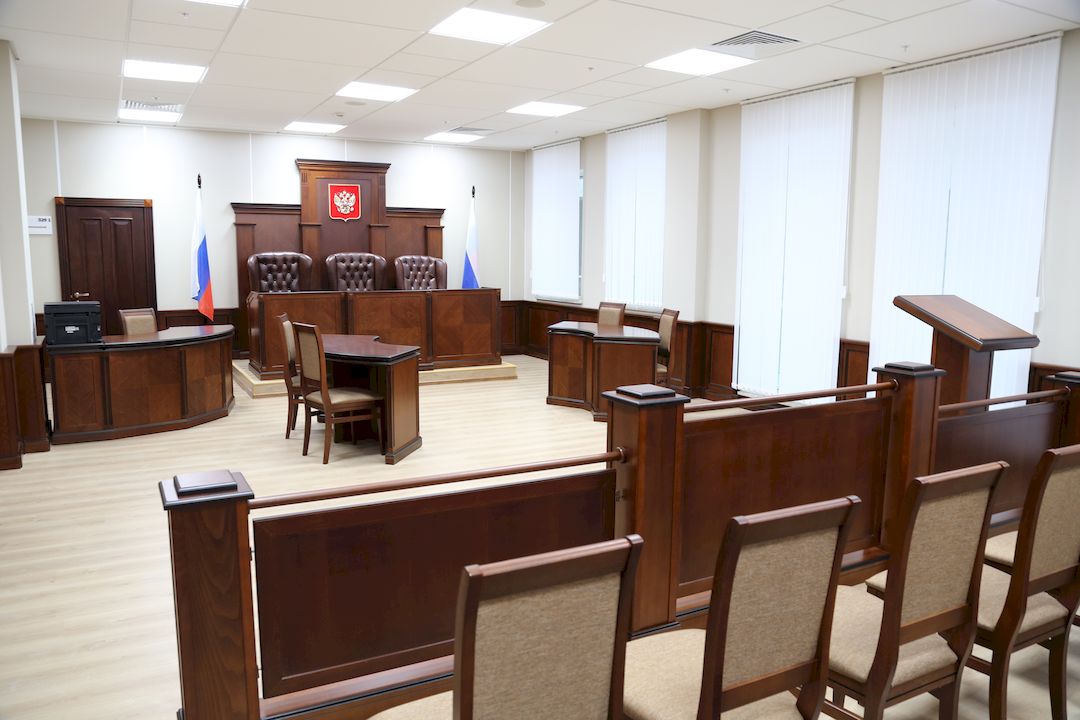 Our client exports mineral water, which he buys from suppliers in Caucasian mineral waters. Rostov customs detained several shipments due to strange protected designations of origin (PDO) water labels. According to the customs statements, the Rostov Region Commercial Court found the client guilty of 10 case, where POD rights were violated, and imposed a fine on the client.

The client filed an appeal to the Stavropol Region Commercial Court against the water supplier. The client claimed to recover the fines imposed as damages. The supplier filed a counterclaim against the client, asking to recover reputational damage, caused, allegedly, by the fact that the client did not involve the supplier in the cases considered by the Stavropol Region Commercial Court. The court declined the clients claim and satisfied the suppliers one. Upon making the decision, and at the suppliers request, the court took measures to ensure the decisions enforcement and seized the clients property in the amount of recovered damages.