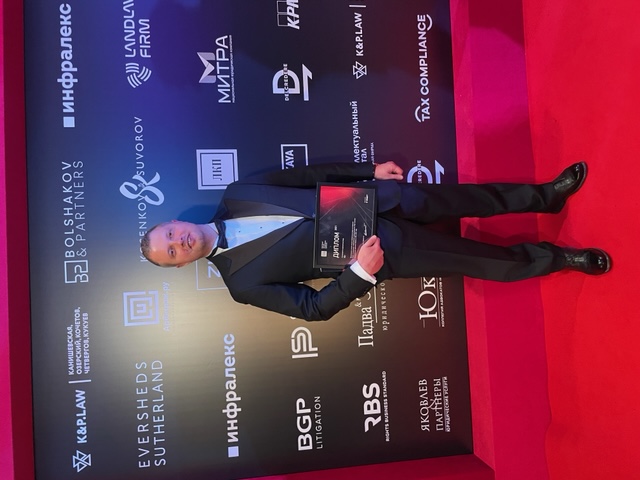 The ranking “Pravo.ru-300”, hosted by the web portal of the same name, has been known as “legal Oscar” for years. For 12 years in a row, despite the difficulties caused by COVID19, the best law firms in the country from 37 law areas has been awarded. The theme of the 12th award ceremony, hosted on December 2 in Moscow, was inspired by its unofficial name.

The ranking keeps evolving every year, making its research more complex and deeper, meanwhile new participants and nominations appear. This year innovation of the ranking was to divide some law areas into subgroups: large disputes and medium disputes. The Arbitration proceedings — major focus of Advocates Bureau Yug —underwent the change.

According to the ranking, the ABY was nominated as follows:

Despite the increasing competition and worthy players in the legal market, this year Advocates Bureau Yug proved reputation of high level law firm. Of course, every ABY’s employee made a contribution to a well-deserved victory and a rightful place in the ranking.

To see other results of the ranking, please, follow the link: https://300.pravo.ru/award/search/?AwardSearch%5Bawardee%5D=1&AwardSearch%5Bquery%5D=Юг