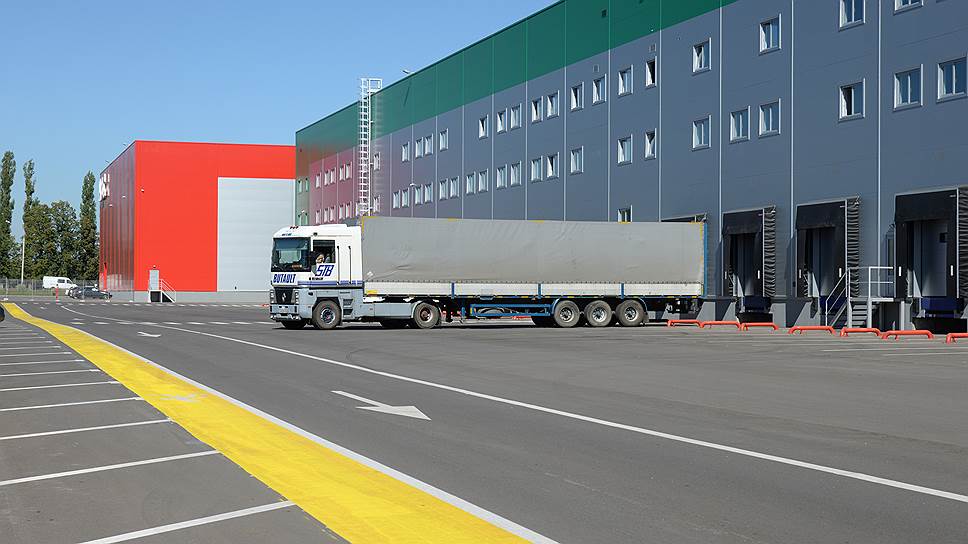 In 2018 the Administration of Korenovsk urban settlement made the resolution to seize the client’s land plot for sale at public auction. On one hand, the resolution was caused by long-term disuse of the land plot for its intended purpose. The land plot had the type of permitted use for a logistic depot. Another reason was nonperformance of settlement agreement dated 2017, approved by the court, where the client was obliged to perform a phased construction of the logistic depot in Korenovsk.

The courts of the first and appeal instances took the side of the urban settlement’s Administration and dismissed the client’s lawsuit. However, the Commercial Court of the North-Caucasus District took into account our arguments. The court of cassation instance indicated in its decision that the seizure of a land plot is an exceptional measure, and the owner of such a land plot must be notified in advance of violations committed. Moreover, the client was not held administratively liable for the disuse of the land plot for its intended purpose. The client also received no mandatory instructions issued in the course of state land supervision. The said settlement agreement also does not stipulate the seizure of a land plot as responsibility for nonperformance. The court pointed out that the Administration’s resolution was approved without grounds for the seizure of a land plot in accordance with Art. 284 of the Russian Civil Code and violated the interests of the land plot’s owner of the business field. Upon consideration of the cassation claim, the Commercial court of the North-Caucasus District canceled the previous judicial decisions and made a new decision on invalidating the resolution of the urban settlement Administration om seizure of the land plot.

Zahar Khrebtov represented the client in this case.