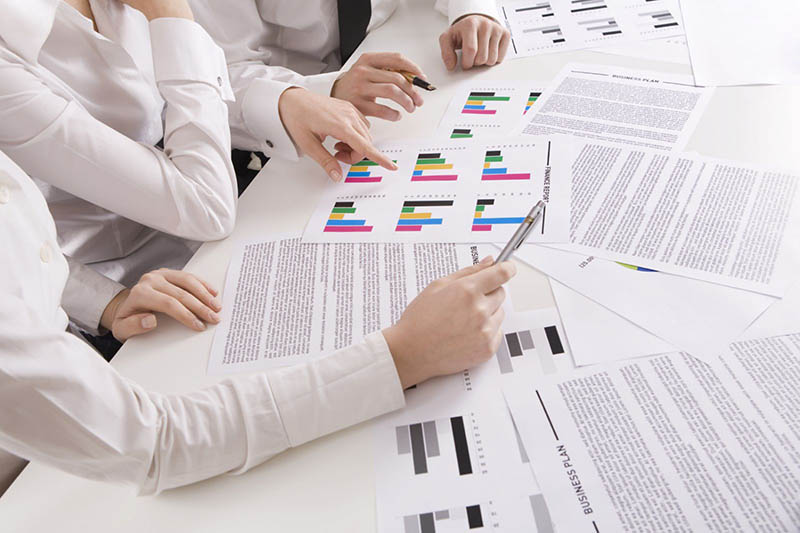 Lawyers of Advocates Bureau Yug Successfully Represented the Leading Company for Design and Construction Engineering in Corporate Dispute Over Provision of Documents.

The client being the Company’s shareholder requested financial documents because he had reasons to doubt work ethics of the Company’s director, who was a shareholder as well, in relation to how he conducted business. The Company refused the request referring to huge number of the said documents and trade secrets regulations within the Company.

The first-instance court had made a false conclusion that the client had no rights to information. However, upon reviewing the case closely, the appeal court agreed with ABY’s arguments and decided that the Company’s director violated client’s rights to information because he had established trade secrets regulations in the Company while abusing his powers’ limits governed by the Law and the Charter. The court also approved validity of client’s rights to information, caused by audit of financial documents and preparation to holding the director liable, and dismissed abuse of the right due to lack of proof.

Complex and complicated judicial proceedings resulted in the court satisfying the client’s claims. The Company was obliged to provide the client with all documents requested.