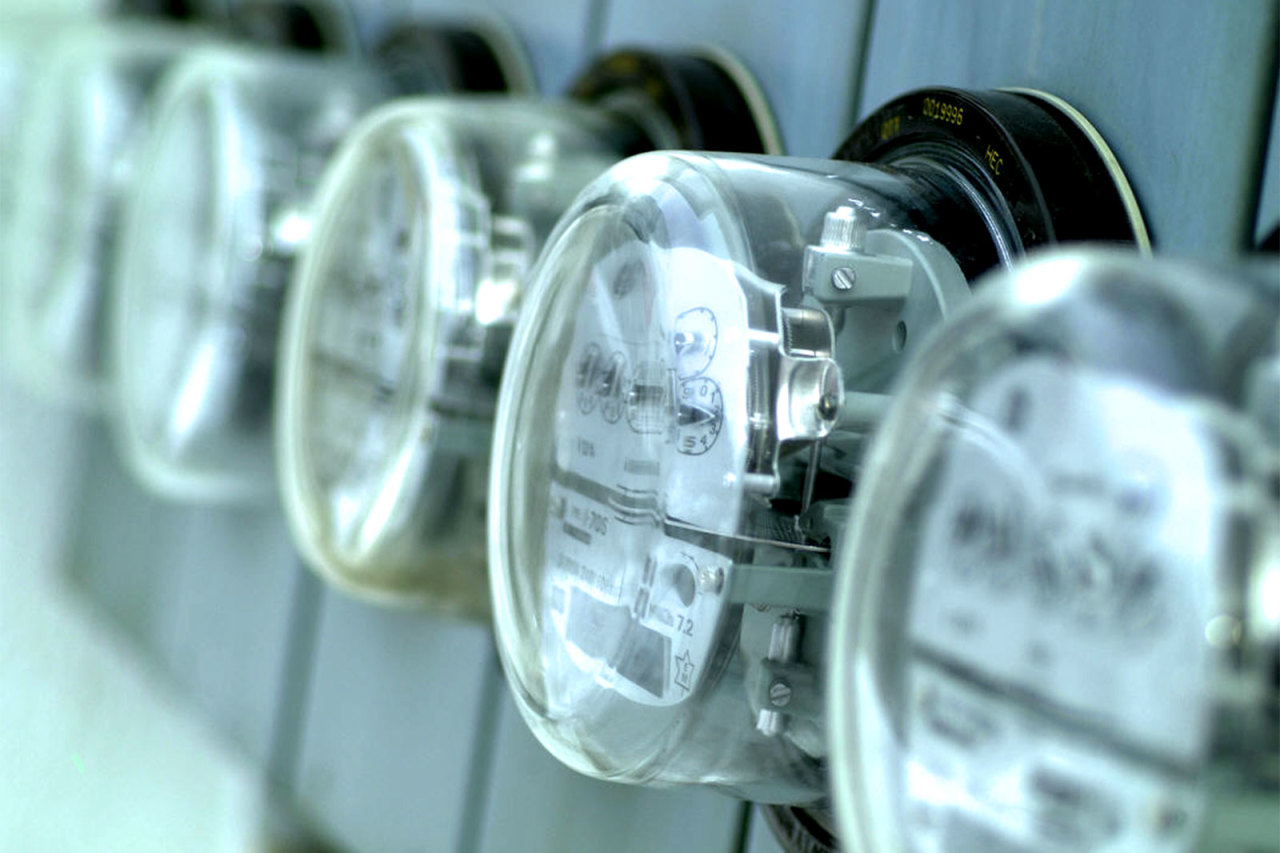 Our client, the major energy company of the Southern Russian, filed a claim into the Krasnodar Regional Commercial court against a guaranteeing supplier in order to recover the cost of electric energy during its transmission and penalty.

The Krasnodar Regional Commercial court satisfied the claim, and the Fifteenth Commercial Appeal court upheld the said decision. The Commercial court of the North-Сaucasus District only partially upheld the courts’ decisions and forwarded the case to the first instance court for a new consideration.

ABY filed a complaint into the Supreme court of the Russian Federation against the decision of the NSD Commercial court.

The Judicial Board on Economic Disputes of the Supreme court canceled the said decision and forwarded the case back into the NSD Commercial court for a new consideration.

This case is a precedent in the energy industry as it involves a number of controversial issues related to losses during estimation of energy transmission services provided.

ABY’s Managing partner Yuri Pustovit and its senior associate Sergey Radchenko represented the client’s interest in the Supreme court of the Russian Federation.