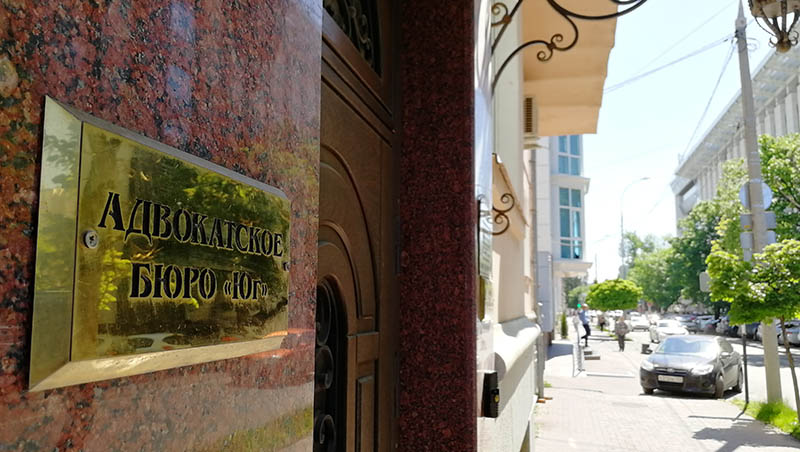 In this case our opponents decided to throw a simulated litigation challenging the transaction and the assignment of rights between two controlled entities to obtain a court decision that established that our client owned a debt of 431 million RUB to the plaintiff. Our client was involved in this case as a third party, in order to spread the legal force of a court decision.

The Novorossiysk Oktyabrsky Court dismissed the claim but obligated the client to pay 431 million RUB to the plaintiff. The Krasnodar Regional Court upheld the deci-sion.

On August 12, 2019, the Judicial Division for Civil Cases decided as follows: to cancel the appeal ruling of the Krasnodar Regional Court and return the case for a new consideration.

On December 3, 2019, during new considera-tion, the Krasnodar Regional Court upheld the ruling. It also pointed out that the reason-ing part of the decision should exclude indica-tions regarding the client being in debt to per-sons controlled by our opponents.

Our opponents filed a cassation claim against the said ruling. The Fourth Cassation Court of General Jurisdiction upheld the ruling on May 19th, 2020.