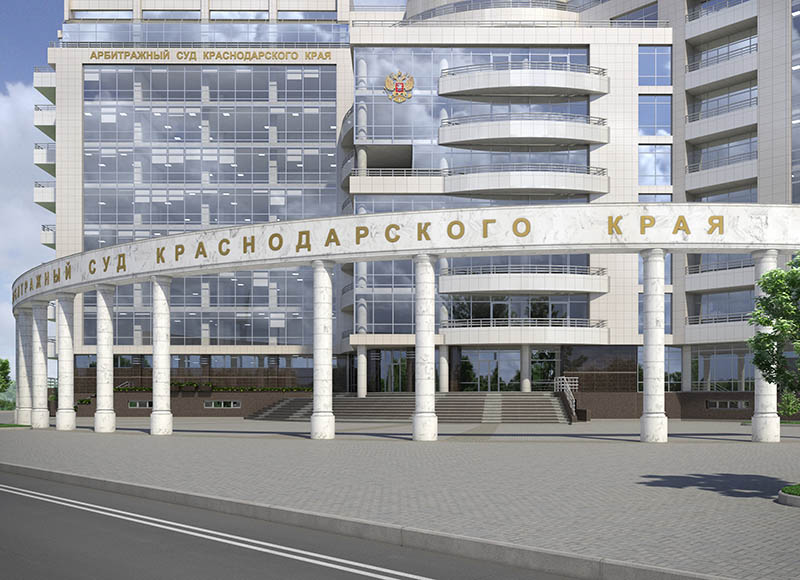 A shareholder of our client, the Krasnodar Regions major producer of canned vegetables, filed two claims trying to start a full-scale corporate war. Firstly, the opponent asked the court to recognize that the clients General Director had illegally transferred the constituent documents to a notary office in order to conclude a trust management agreement of the deceased shareholder. Secondly, the opponent asked the court to invalidate the order of the clients General Director on introducing a new job title of Executive Director into a manning table.

We objected to both claims citing that the Director had acted under the Law. Regarding the first lawsuit, transfer of the constituent documents to a notary was a requirement for concluding trust management agreement, as it is stated in the Civil Code of Russia. Regarding the second lawsuit, we justified that the clients Director was entitled to make changes in the manning table without consent of the Board of Directors.

The Commercial Court agreed with the reasons and dismissed both claims.