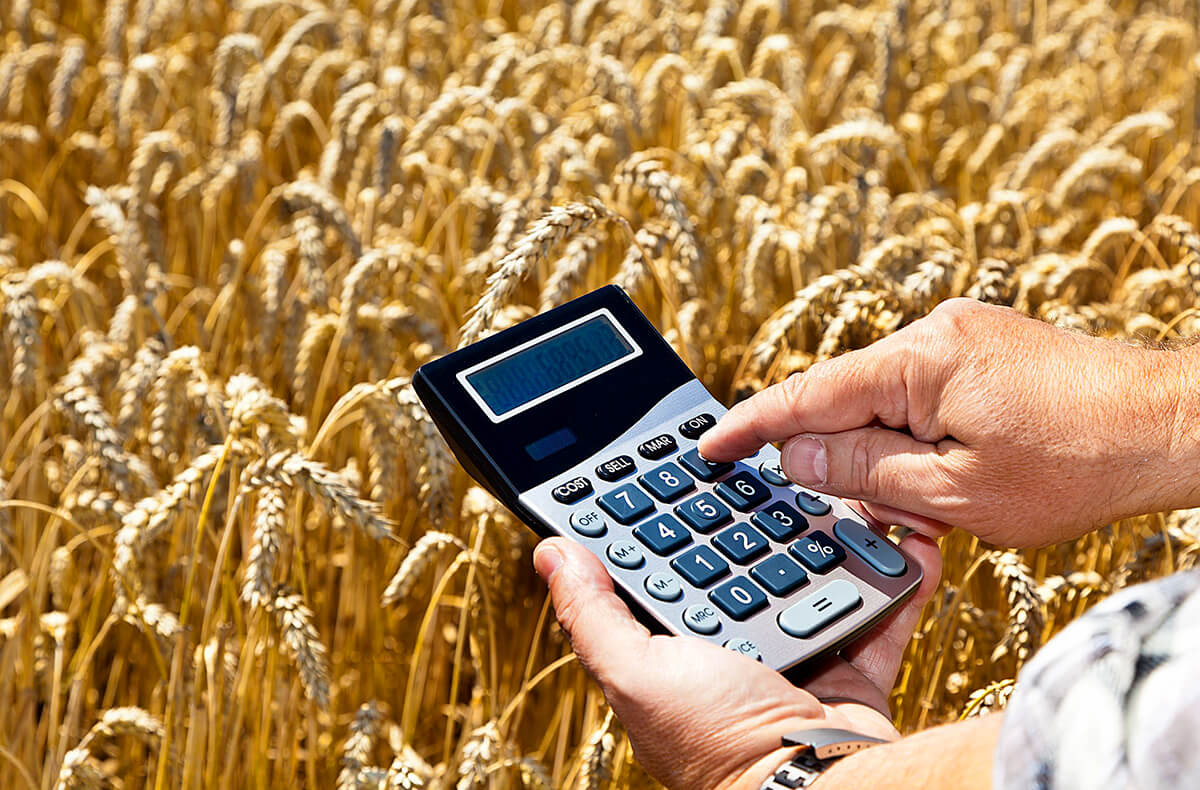 The client’s former owners filed a petition for the client’s bankruptcy into the court through an offshore company. They asked to set their claims of 1.5 billion RUB in the register.

The Commercial Court of the North-Caucasus District recognized our reasons. On July 16, 2019, it dismissed the cassation complaint of the offshore company and upheld the appeal ruling.